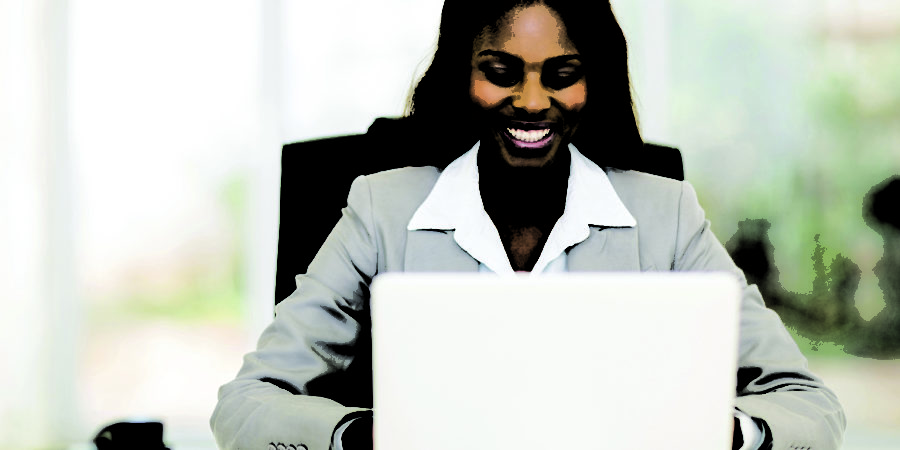 Many working professionals aspire to be as productive as possible. In working environments where employees are forced to wear many hats, efficiency can help workers meet their deadlines and get tasks accomplished. Organization can help professionals keep track of their work assignments and stay on schedule. Staying organized does not come naturally to everyone, and those finding it difficult to juggle various assignments at once can try the following strategies to stay organized and increase their productivity. 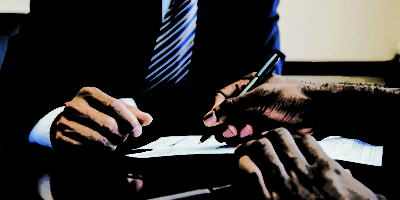 Not too soon for end-of-year financial moves

We’ve still got a couple of months until 2019 draws to a close, but it’sRead More