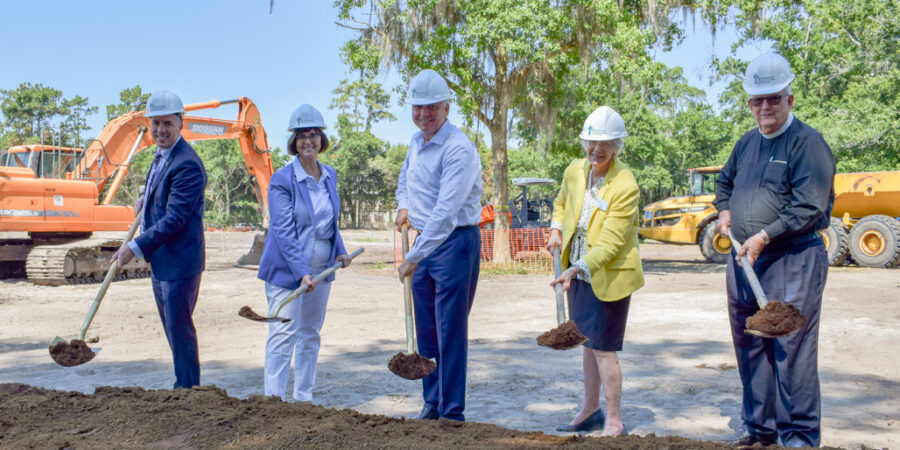 On May 27, Westminster Woods on Julington Creek broke ground on its new Memory Care building, following a ceremonial turning of the shovels. This new development will feature 32 apartments for assisted living residents with Alzheimer’s and dementia with dedicated, specialized amenities and spaces to support these residents.

The new Memory Care building is an expansion of the Life Plan Community, which serves more than 400 residents with Independent living, assisted living, memory care, nursing care and rehabilitation.

Westminster Woods on Julington Creek Executive Director Brian Tenney said, “Over the years, Westminster Woods on Julington Creek has taken the opportunity to expand how we provide living options for our residents. We all know someone with dementia. There is a growing demand for intentional services to meet the individual needs of seniors with cognitive impairment, in a safe and comfortable environment.”

Terry Rogers, chief executive officer of Westminster Communities of Florida, said, “This is going to be a tremendously special opportunity to meet the needs of those who need us. The construction is a really significant investment in this campus, and it’s only the first one that we will have, for years to come. We will be supporting hundreds of jobs over the next few years in construction, and then in operation, when we open it to new residents. I can’t wait to see today’s shovel turning become reality.”

State Representative Cyndi Stevenson, an honored guest, expressed her gratitude to the residents and team members of Westminster Woods on Julington Creek. Stevenson said, “It has been an honor to know people who work here, who have come here to live and to create their lives together, and create communities within the community.” 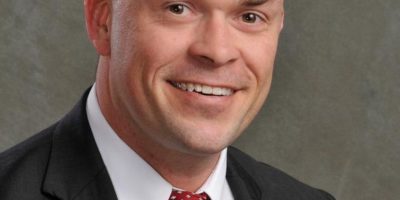 Michael McCarthy grew up in the Ft. Lauderdale area and said one of his earliestRead More