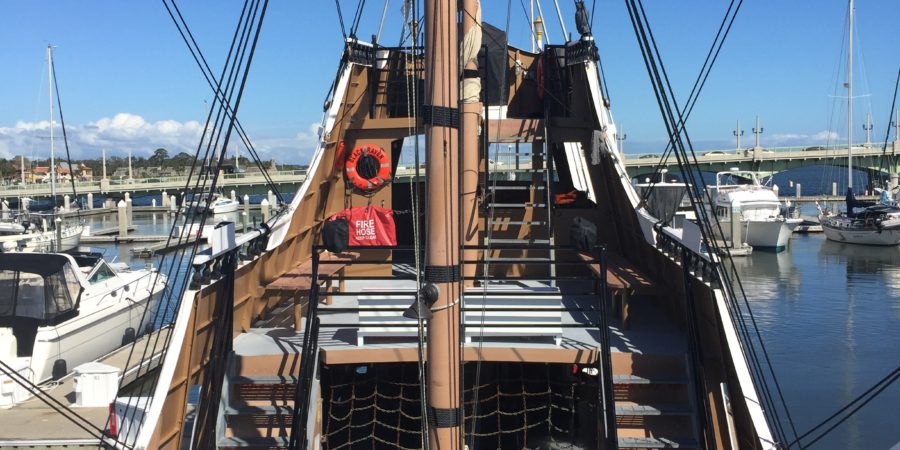 The Black Raven pirate ship has become a popular St. Augustine attraction since her maiden voyage in 2009.

Proprietor Gunnar Hedqwist is originally from Sweden, but relocated to St. Augustine in 2005 when he invested in the local hotel industry. Having moved from Clearwater Beach, Hedqwist longed for another adventure apart from his hotel business, and a pirate ship became his quest. He found an architect, and later a ship builder, to help bring his dream to life.

A year and a half later, the Black Raven emerged. After completion, the ship sailed from Tarpon Springs, Fla., around Key West, to her new home in St. Augustine.

“I hired a crew and we started our focus on the tourists. We later put together different programs, both for families, and for adults only,” Hedqwist said.

“Our team building program was previously liked by many. The concept worked very well for us and for the businesses that participated. We started it during slow season and then stopped it during peak season. It was a mistake to stop it, so we are re-introducing it,” Hedqwist said.

“An icebreaker meeting will start the session and then guests will move the training onto the ship for an hour and a half or so. Lunch or dinner will also be served,” Hedqwist said.

The Black Raven pirate ship has brought smiles to many tourists from around the world and also to local enthusiasts. Birthday adventures for children and adults are a popular treat onboard the ship and the Treasure Hunt is a unique pirate adventure that entertains all ages. The ship, complete with a bar and seating for around 90, has also served as the backdrop for numerous weddings.

Assuming good weather, the Black Raven is ready to set sail seven days a week. The ship is docked at the St. Augustine Municipal Marina, immediately south of the Bridge of Lions in St. Augustine. For additional information about the Black Raven’s adventures, visit www.BlackRavenAdventures.com or contact the office at (904) 826-0000. 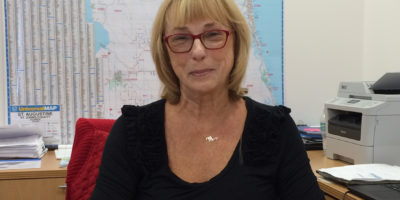