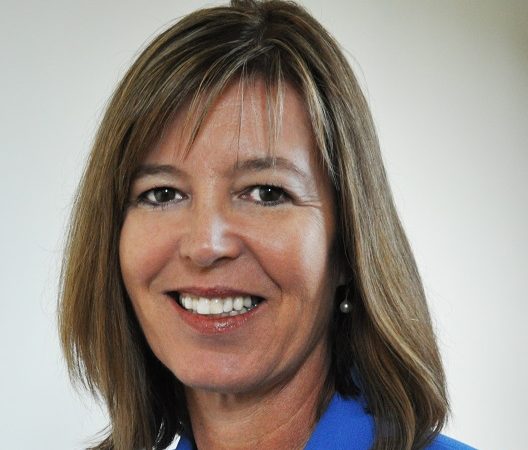 United States Census data indicates that St. Johns County recovered better than Florida overall from 2010 to 2015, after the Great Recession. St. Johns County continues to be one of the fastest growing counties in Florida and in the nation. In that five-year timeframe, the county’s population grew 19.4 percent from 190,039 to 226,640, ranking as the 15th fastest-growing county in the U.S. Looking forward, economic growth projections show continued momentum is anticipated for the next several years. As a result, the local economic outlook continues to remain positive.

Contributing to St. Johns County’s popularity are noteworthy attributes such as the county’s low tax structure, top-ranked public school system, low overall cost of living and unique natural amenities – all which make the county a highly-desirable location in Northeast Florida to live, work and play.

For the fifth year in a row, a University of Wisconsin study ranked St. Johns County Florida’s Healthiest County. Other noteworthy accolades the county and St. Augustine have received include: CNN Money Magazine, as #5 of Top 25 Counties for Best Places to Live: Where the Jobs Are; U.S. News & World Report, as one of the Ten Best Places to Live in the United States and Forbes Magazine, as one of the Ten Prettiest Towns in the United States.

The St. Johns County Commission’s philosophy is to be a pro-business community, encouraging a balance in economic growth, environmental stewardship and quality of life. As growth continues, the county has made a concerted effort to diversify its economic base and promote high-wage job creation for local residents through the growth of existing businesses and attraction of new businesses to the county.

St. Johns County has consistently ranked among the state’s lowest unemployment rates in recent years. Our job growth increased again in 2016, resulting in a continuing decline in the local unemployment rate. The 2016 average county unemployment rate was 3.6 percent and has remained stable within the last 12 months. The local rate remained lower than the state average of 4.7 percent and national average of 5.0 percent and this trend is expected to continue through 2017. Since 2010, the county has 20,000 more employed residents, growing to nearly 111,000 in 2016.

In Northeast Florida, homebuilders secured more permits in St. Johns County than any other regional county again in fiscal year (FY) 2016, marking the fifth year in a row that this milestone has been achieved. In FY 2016, the county issued 3,215 residential permits, which represents an 18 percent increase over 2015. In one month alone (July), St. Johns County issued 328 single-family building permits, 70 percent more than Duval County. It appears that this trend is continuing in 2017.

Total county sales tax revenue increased 7.7 percent in FY 2016, helped by continued population and tourism growth. Overall, sales tax revenue generated per capita increased from $74.05 in FY 2015 to $77.46 in FY 2016. Significant retail projects announced like the Pavilion at Durbin Park, anchored by a new Walmart Supercenter and Home Depot, will help increase both the commercial ad valorem and sales tax base for the county in the years to come.

After the storm – Business assistance resources

Undoubtedly, many businesses and residents may find themselves still picking up the pieces after HurricaneRead More

Economic Development – Building a diverse economic base through marketing

A top priority of any business owner should be to promote their business. Ideally, marketingRead More