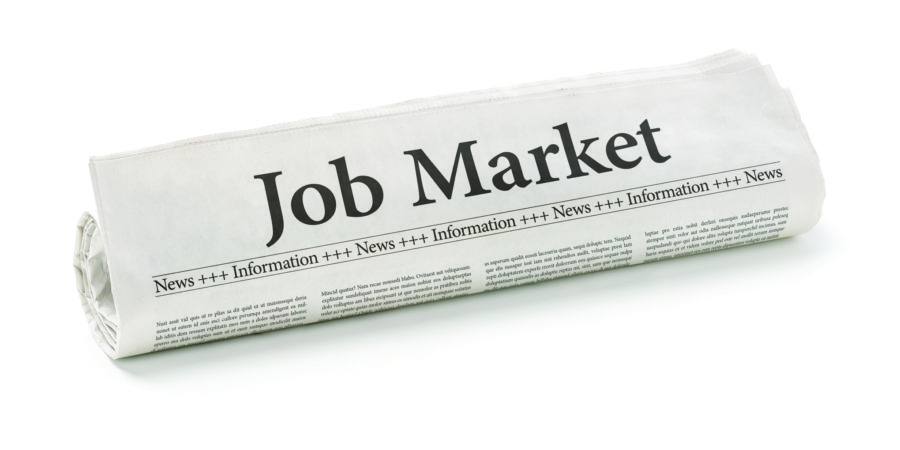 St. Johns County is currently tied for the second lowest unemployment rate in the state.

In June 2016, Monroe County had the state’s lowest unemployment rate (3.1 percent), followed by Hamilton and St. Johns counties (3.7 percent each) and Okaloosa County (4.0 percent). Hendry County had the highest unemployment rate (10.0 percent) in Florida in June 2016, followed by Citrus and Highlands counties (6.8 percent each) and Sumter County (6.6 percent).

St. Johns County is included in the Jacksonville Metropolitan Statistical Area along with Duval, Clay, Nassau and Baker counties. This statistical area saw an increase in its unemployment rates from 4.1 percent in May to 4.7 percent in June. Both rates are improvements from the 5.5 percent registered in June 2015. 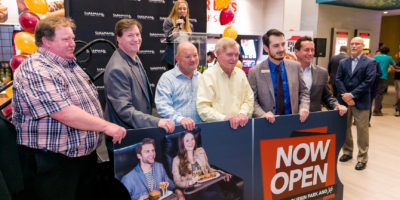 Cinemark celebrated the opening of its newest theatre in Durbin Park on Feb. 13. CommunityRead More 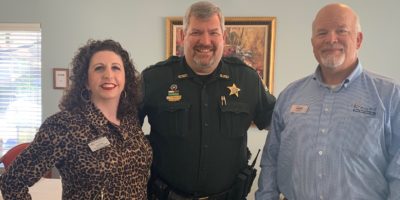 At the Jan. 21 meeting of the North Business Council of the St. Johns CountyRead More