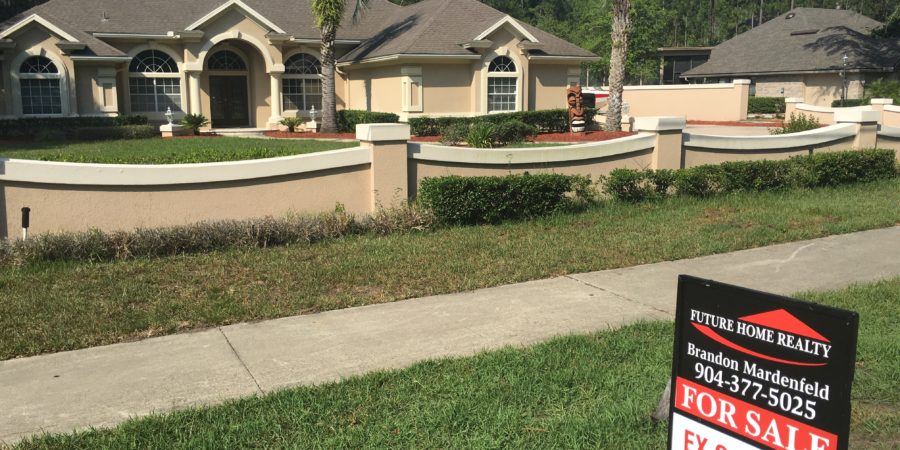 Brandon Mardenfeld has been involved in real estate for more than 10 years, but recently he decided to get a bit more creative with his marketing techniques.

Originally from South Florida, Mardenfeld moved to Jacksonville in 2006. He began working with investors and before long he was buying and selling his own properties. He’s good at his job — his working relationships are well-established and his reputation is sound.

So he felt comfortable stepping up his marketing game. Mardenfeld once saw a sign in front of a house listing “Free Pizza” and thought it was funny – but he wanted even more exposure and to make people laugh. He decided to, as he says, “come up with these crazy, off-the-wall signs.”

The signs read “Ex Gets Half,” “Free Beer Tomorrow,” “Gender Neutral” and more. Previously he advertised houses with “Not a Whore House” and “No Dead Hookers,” but his broker asked him to remove those even though Mardenfeld received nearly 40 calls for the “Not a Whore House.”

Although unconventional, Mardenfeld has definitely noticed an increase in business.

Not all of the phone calls have been positive, however.

“One agent called my broker to complain and called the Board of Realtors,” he said. “But there’s no such thing as bad publicity. Plus, if someone can’t take a joke, I probably don’t want to deal with them anyway.”

Because Mardenfeld has such a positive reputation and great working relationship with investors and customers, the naysayers don’t bother him.

“I’ve already established myself, and everyone who knows me knows I’m on the up and up. I’m extremely creative on how I’ve gotten deals closed,” he said of his experience. “This is what I have to do to get the job done.”

One of the best parts of his marketing is that Mardenfeld enjoys it and his job in general. He would rather continue having fun than deal with negative customers.

He said, “Even the people who don’t like me still like me. They like me because I look after them and their best interests,” even though they don’t like his “outlandish views or outspokenness.”

“At the end of the day, it’s real estate,” he said. “No one’s going to die and it’s not brain surgery. Life’s too short and none of us are getting out alive – don’t take it too seriously.” 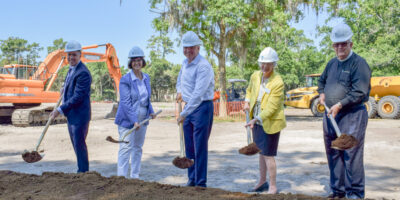 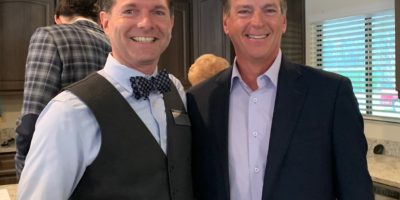